Recently, and some say "finally" I've been working in digital illustration. Namely, I'm using a Samsung TabA Tablet wit a Bamboo Tip Stylus, utilizing programs such as Autodesk Sketchbook and ArtFlow. It's such an [...]

I'll be attending the 33rd Annual Holiday Fundraiser for the Japan America Society of Chicago, and I'll be donating a brand new painting "Amongst the Cherry Blossoms" for the Silent Auction. I hope to [...]

Would Persona 5 Work as a Film Series? A Persona 5 Live-Action Movie Adaptation Synopsis

Over the last couple of years I’ve been playing Persona 5, which I wholeheartedly recommend. It’s the type of video game that transcends the medium. Somewhere around my second playthrough I began to wonder just [...]

“I Feel Loved” at the Blackstone Hotel

Happy 2019 everyone. In case you happen to be in downtown Chicago, I invite you to check out my painting, as well as a selection of artists from The Elephant Room Gallery, at the [...]

Here are a few samples from the latest series of paintings and illustrations by Michael. In Voyage Chicago Magazine, Michael discusses the project. "These days, I’m focusing on the characters within the painting, taking [...]

Michael was recently featured in Voyage Chicago. "Today we’d like to introduce you to Michael Foster. Michael, we’d love to hear your story and how you got to where you are today both [...] 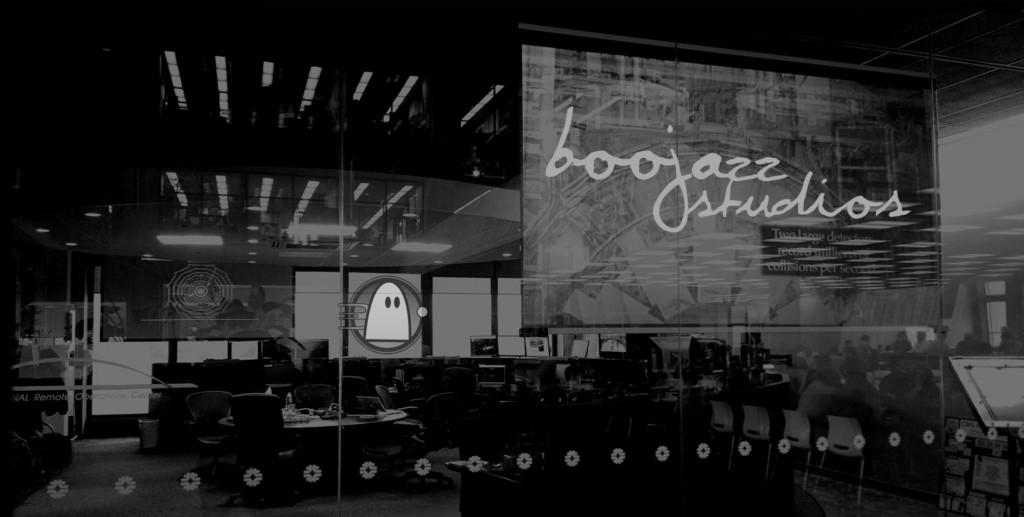 On Friday, October 20th INSPIRE & CREATE hosted a 3rd Friday Artist Gathering outside of Chicago. Michael was one of three featured artists along with Joe Gagnepain and Bill Austin.

This was just one of those things, Jaime and I had an art show outside of New York. We've been to Paris, London, pretty much everywhere except New York City. It was a long overdue trip and as enjoyable as one could imagine. You can't help but to take [...]

All About Pet Portraits Artist Jaime Foster drives the Pet Project with her unique pet portraits. Visit her site by clicking below. VISIT JAIME FOSTER'S WEBSITE Michael also does them as well... "As I'm not just creating a standard run-of-the-mill pet portrait, but one of my signature abstract modern art paintings [...]

Wirehouse Co. decided to throw another gallery event for their seventh series and landed on the theme STRUGGLE for the night. We welcomed the biggest number of artists we had ever featured- a whopping 11 visual artists! We held the event at Homiey in Humboldt Park and had an [...]

Talking With a Top Curator at Amazon Art, on the Fine Art of Reinventing Art Buying

Even though Amazon is a big name, and a brand known throughout the world, Amazon Art is still not on the radar of many people, and just now becoming known. Even internally at Amazon, many people haven't heard of Amazon Art.

Culture Is Not a Luxury

The history of humanity is known and understood through the arts and artifacts left behind.

Reinvent You: The Third Manifesto.

Just about everyone is trying to change their life. Reinventing yourself is becoming essential. The world wants minds and lives to be changed. Reinvention is as necessary as breathing, clean water, and staying healthy.

The Reinvention of Telling the Truth

In everyday communications, we prefer that someone tell us the truth. But why has it become so difficult in the digital age?

We are saturated by the media, in the form of advertisements and the Internet selling us unlimited number of programs, supplements, systems, and medications to address this triad. But, what about exposure to the fine arts? Can art influence our psychol...

An Artist Has to Reinvent Themselves Each Day: The Creative Life of John Andro Avendańo

Contemporary artist, John Andro Avendańo is continually working on making art, and showing his work in art festivals and galleries in Miami, Los Angeles, Paris, Seattle, New York City, and selling to collectors around the world who have connected with his unique vision.

Some say the American Empire is folding, others say it is just beginning. Regardless of your position, one cannot deny the cultural impact America currently has upon the world. With the advent of mass media in the 20th century, the stage has been set for a new cultural revolution led by the United States. Presented here is the first 20 minutes of the lecture.

From prehistoric cave paintings to Jackson Pollack, art emotionally defines a society. Sadly, we tend to devalue art because it does not directly fulfill basic needs like food, clothing, and shelter. Artist and designer Michael Foster discusses how viewing modern art will confront someone with socially acquired patterns of feelings, thoughts, and actions—in a fairly safe environment. And he will demonstrate the secrets and motivations behind his own work.

The Reinvention Project: Articles and Essays on Technology

For several years, Michael Foster and Russell C. Smith wrote for The Huffington Post and Psychology Today about the rapid pace of technology and society. Living in the Age of Reinvention is a project aimed at the minds and hearts of everyone who is determined as never before to change their lives and become a participant in the new world of reinvention, The Reinvention Project incorporates stories, speculations and theories on current world events, twentieth and twenty-first century mass media, current social media and business trends, ancient cultures and myths, the Singularity, art and culture, discoveries in particle physics, and studies in human psychology and how we interact with new technology and the web. You can view the entire body of work on this website. 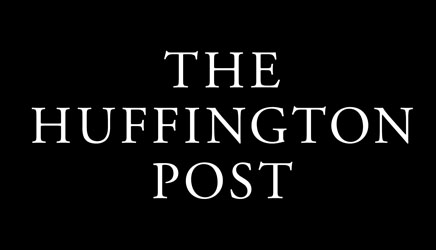 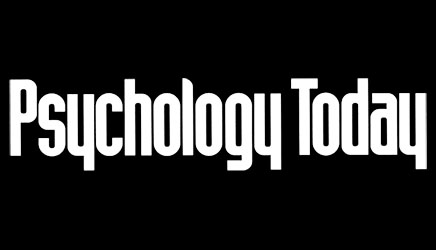