The Reinvention of Telling the Truth

In everyday communications, we prefer that someone tell us the truth. But why has it become so difficult in the digital age? The Internet and the digital tech explosion have brought us mobile devices and shiny things that only used to appear in Sci-fi movies. But one noticeable troubling thing it has added to the world is making indirect communication so much easier than before. Unfortunately, indirect communication is a close cousin to lying, and it doesn’t lend itself to getting anything done. It certainly doesn’t lead to more understanding.

With technology making our lives easier, it has also made lying and averting the truth the default setting in our busy world. Where yes or no, or even maybe used to be acceptable answers in the physical world, now saying something without saying anything is often the go-to standard form of communication in the digital world. Like partial distracted attention, indirection communication isn’t helpful when it comes to effective communication. 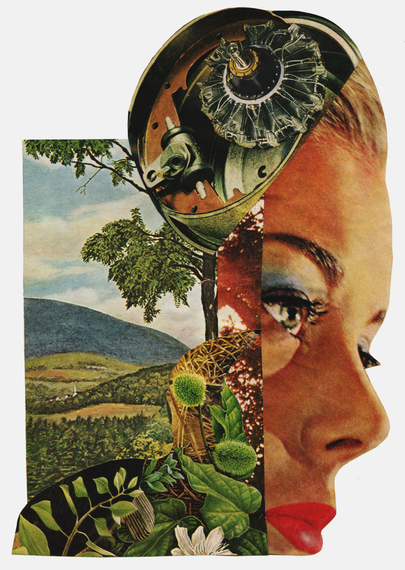 Blockages to communication happen with regularity in the new mobile web world. People get around answering truthfully by just not replying. In the busyness of our lives, we’ve been conditioned to no longer expect the truth, much less an answer. You are often left wondering what happened on the other end of your communication stream. Maybe they never got the text message, email, call. But even if there’s no new news on the topic, just a “Got your email, and will respond later” is an easy way of saying the message was received.

At the start of the millennium, the Internet seemed to be on our side. Now, the digital world often seems to have an agenda that isn’t necessarily working for us, and a great deal of the time is actively working again us. In recent years we’ve been data-analyzed, spied upon, target marketed, spammed and scammed. And that’s the short list. Where is the everyday kernel of truth, and the ongoing good will in the online world? It seems to have receded far into the background, and gets more obscure by the day.

To feel good as humans, we build trust and clear communication with others. In the course of a day, we may have several dozen or hundreds of digital interactions. Why do fewer and fewer of your emails, notes, texts not seem to move communications ahead, and simply wander off into the digital stream of nothing being said, with no real connection being reinforced or made better?

Truth is one of the things we deeply desire in meaningful communications, and in close relationships. Being lied to doesn’t feel good. But the small lies easily roll off tongues during the course of a day, often just for expedience’s sake. Big lies are sometimes told as a matter of life and death. Casual lies can often have the ring of truth, and even sound factual. This is why insane-sounding politicians grab devoted followers. Back and forth media-manufactured controversy may sell papers or get viewers to tune in to the news cycle, but it has nothing to do with truth and clarity.

Indirect communication has been made an art form, especially when it comes to news, where there’s only time to scratch the surface, and no one has time to go back and dig deeper into the story, and so it get buried under an avalanche of more half-truths, speculations, and misdirection. It’s the small lies that bog down communication, and the big ones that stall us out on the road to clarity and the important reinventions that need to occur, and which are becoming a matter of life and death. With global climate change breathing down our necks, the last thing we need is frivolous politicians and easily led people addicted to the newest shiny object.

It seems we keep coming back to the same walls blocking us from even being able to discern between what’s the truth, and who’s keeping it hidden. What if there was a moratorium on lying, even for just one day? Asking institutions or government bodies to participate may be a pipe dream, but on an individual or community basis, it could be done. Imagine one day of telling the truth in all personal and digital interactions. Not in a hurtful or stupid way, but in a way that just clearly communication a question or answer. The clear truth might help move the planet one step ahead of where we are at the moment. It might not immediately lead to world peace, but it could lead to greater understanding, which is a step in the right direction.