I’ve been working in digital illustration since 2019. Namely, I’m using a Samsung TabA Tablet wit a Bamboo Tip Stylus (until that broke after a couple of months… switched to an Adonit Dash 3), utilizing programs such as Autodesk Sketchbook and ArtFlow. I have to admit the undo button is something that, after working in traditional mediums for over two decades, is unbelievably useful. Here’s a sample of my first round of work. Prints available. 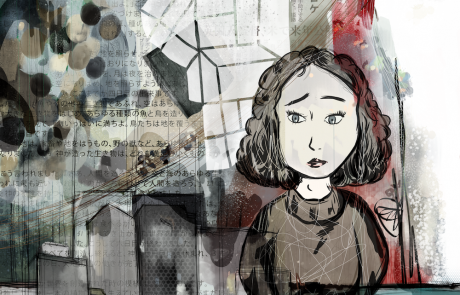 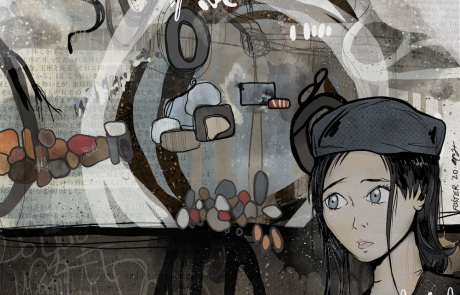 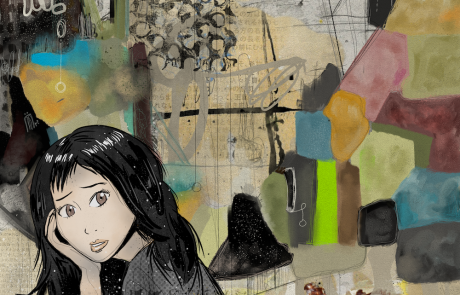 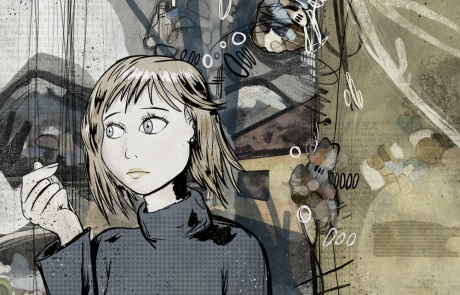 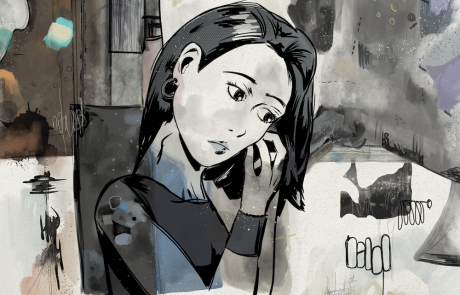 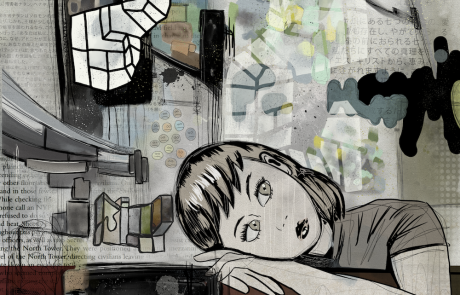 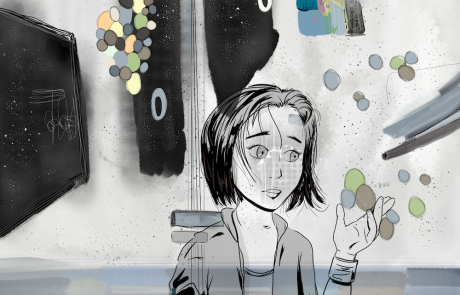 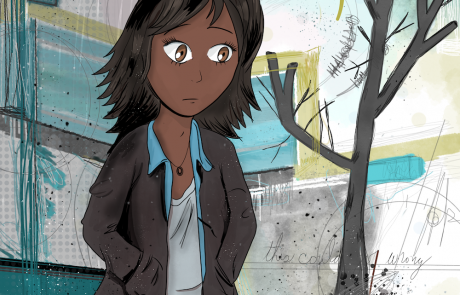 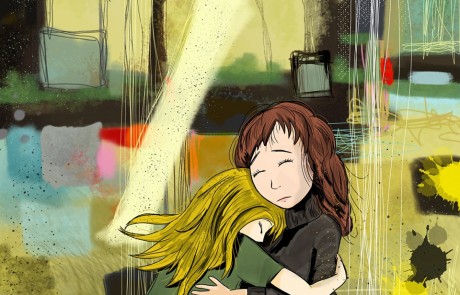